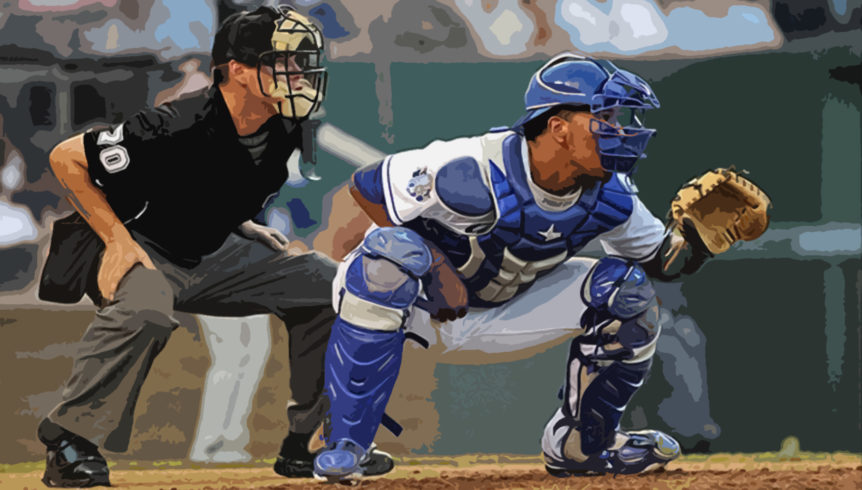 Major league pitchers throw approximately 57% first pitch strikes. They are capable of much better if we just look at the (3-0) strike percentage, which is 80%. This is extreme, but if a big league pitching staff improved their first pitch strike percentage from 57% to 80%, it would translate into one 100 fewer runs allowed over the course of a season. That translates into 10 more big league wins.