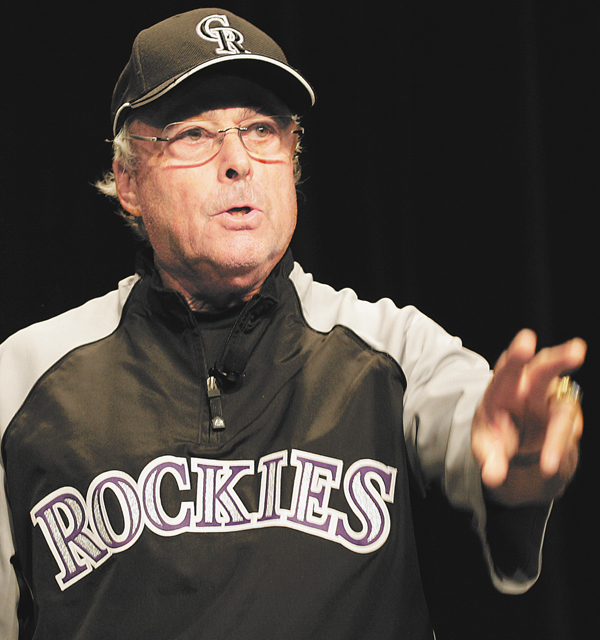 Jerry is a graduate of UCLA where he played for ABCA Hall of Fame coach Art Reichle. He received his BA,MS and teaching credential at UCLA, where he also spent 2 years coaching the freshman team.

After a year at Pioneer HS in Whittier, 3 years at Santa Monica HS, and 3 years at LA Valley College, Jerry spent 23 years at Sacramento City College. There he compiled an 831-208 (.800) with 16 championships & 2 co-championships, 2 State Titles (7x Runner-Up), and a National Championship in 1998. Sac City was voted the Community College program for the decade of the 90’s by Collegiate Baseball Newspaper. While at Sac City Jerry’s Panthers produced 28 Major League players and had 213 players drafted. Jerry was an assistant to Ron Fraser at the University of Miami in 1984, where they finished 4th in Omaha. He spent 5 years as an assistant at Cal Poly San Luis Obispo with Larry Lee. 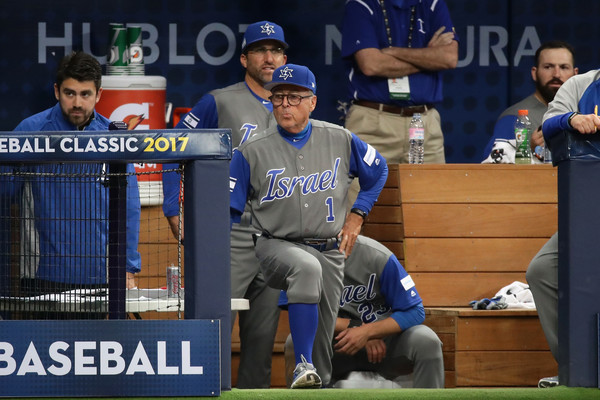 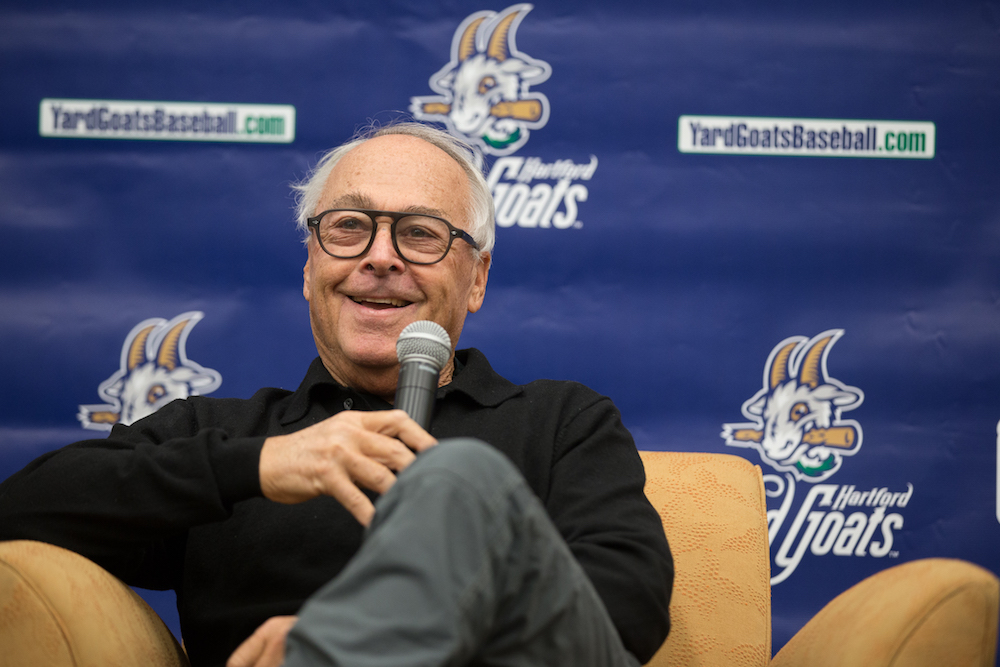 Jerry has written numerous articles, 3 books, chapters for 2 others, and has produced various instructional videos.

Jerry and his wife Andrea have been married for 47 years. They have a daughter Amy, son-in-law Mark Sensenbach, 2 grandsons (Max 20 & Mickey 16) and son Aaron. They all reside in San Luis Obispo, California.