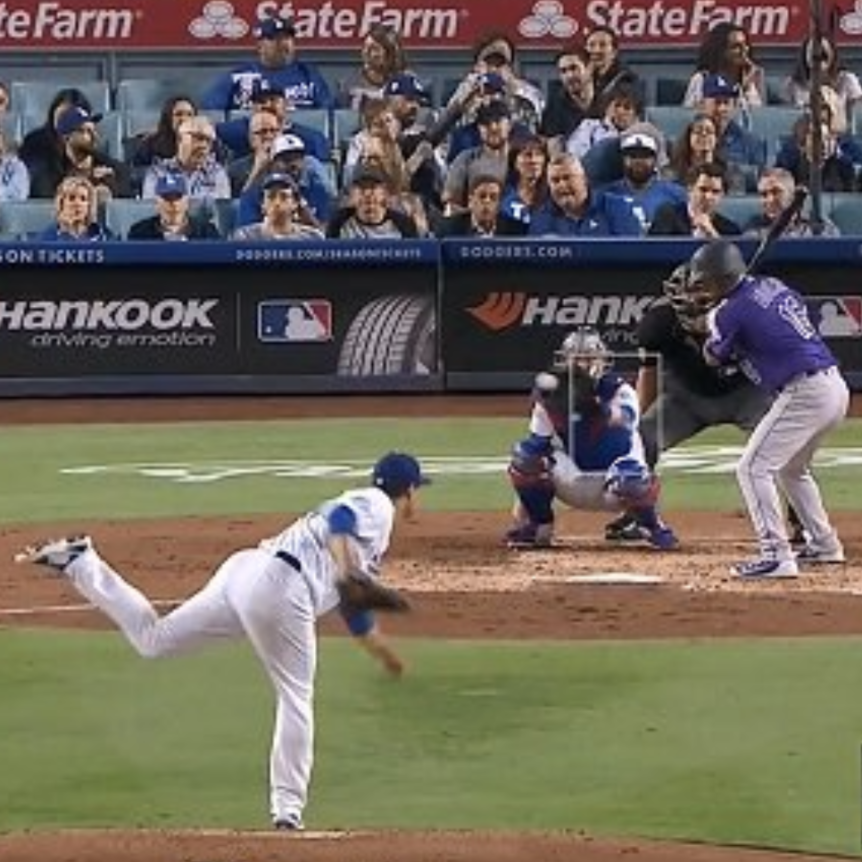 Everyone is chasing 95+ MPH fastballs in today’s game.

Velocity is king and the stats support that approach, but this is a game of adjustments and hitters are catching up with pitchers that overly rely on velocity. Just watch all the overspeed batting practice that is being employed on the field or in the cages.

Increasingly so, 95+ MPH is being hit if it’s repeated too frequently, poorly located, or there is no mix of speeds. Plus, there is an army of average velo pitchers (92.7 MPH) trying to get hitters out.

So, what’s the next move by the pitching fraternity that will stop hitters from timing up high velo fastballs? Right now, we are doing it by not throwing as many fastballs in fastball counts and throwing fewer fastballs in general.

Not slower fastballs, but slower off-speed pitches, thus creating greater speed spreads between your fastest and slowest pitches and those in-between. This makes it a real guessing game and makes sure that the hitter can’t cover two pitches by sitting between the two. You want to make it so that even a poorly located pitch speed that they are not sitting on is so poorly timed that they can’t hit it hard.

Consider the following 2018-19 data from keith Isley at Inside Edge:

2). Twenty pitchers who threw a minimum of 30 innings and at least 1% of their pitches were 70 mph or less, on average, produced 43 fewer points of OPS than the rest of the league, and their era was 3.78 vs. 4.34 (notables among that group were Corbin, Fiers, Greinke, Hendricks & Ryu). The average speed spread in the group of 20 pitchers was 29.6 MPH between their fastest and slowest pitch.